Review of The Game 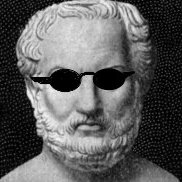